Zenith Labs > Blog > Digestive Health > How Much Is Too Much Caffeine? (Doctor’s Opinion) 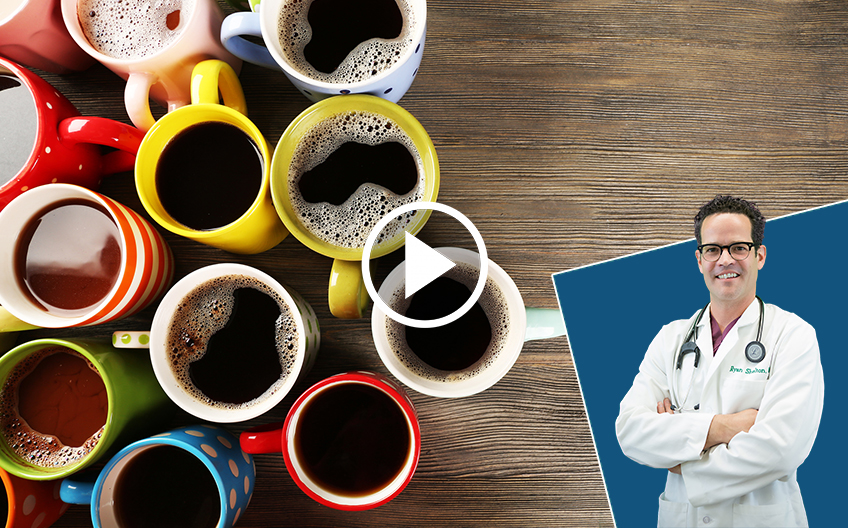 How Much Is Too Much Caffeine? (Doctor’s Opinion)

Written by Julianne Ferguson on May 25, 2019. Posted in Digestive Health

Due to the boom in commercial coffee businesses and local coffee shops, there has been a significant increase in caffeine intake among adults, adolescents, and children over the past decade. This has also led to increased additive caffeine in common foods and energy drinks. All of this leads us to the question: How much caffeine is too much caffeine?

Caffeine is a drug 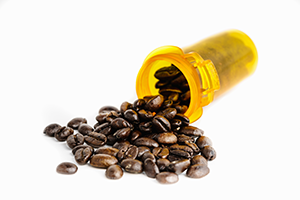 Caffeine is the only drug that is present naturally or added to widely-consumed foods. In fact, caffeine is the most widely consumed psychoactive drug in the world, and one of the most comprehensively studied ingredients in our food supply. It is mildly addictive, which is one possible reason why makers of soft drinks add it to their products. Many coffee drinkers experience withdrawal symptoms such as headaches, irritability, sleeplessness, and lethargy or fatigue when they stop drinking coffee. Like any drug, the effects of caffeine on the body are not necessarily wholly good or wholly bad. Caffeine is a substance that may boost your mood, metabolism, and mental and physical performance. Recent estimates in adults suggest that about 85% of adults in the US regularly consume caffeine, with an average daily intake around 180 milligrams per day, about the amount of caffeine found in two eight-ounce cups of coffee. 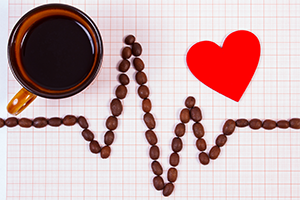 Historically, the addition of caffeine was limited to soda-type beverages. Over the past decade, caffeine has been added to a diverse variety of foods and non-food items to promote arousal, alertness, energy, and elevated mood. The recent increase in caffeine-containing food products and energy drinks, as well as changes in patterns of consumption of the more traditional sources of caffeine, has increased scrutiny by health authorities and regulatory bodies of the overall consumption of caffeine and its potential cumulative effects on behavior and body physiology. Of particular concern is the rate of caffeine intake among populations potentially vulnerable to its negative effects.

Health and regulatory authorities have recently highlighted the risk of consumption of caffeine among pregnant and lactating women, children and adolescents, young adults, and people with underlying heart and health conditions. 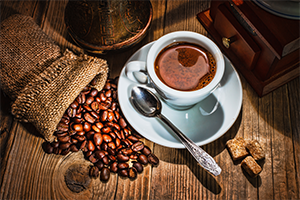 A 15 to 20-ounce serving ranges anywhere from 150 to 400 milligrams per serving. The average amount of caffeine in an eight-ounce cup of coffee is about 95 milligrams, but we do not drink coffee as our grandparents did. They had a cup or two of Joe in the morning to get the day started. We go and get a huge cup of coffee, and that influences the caffeine intake.

The amount of caffeine in coffee depends on many factors: 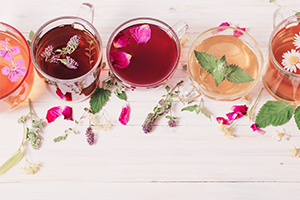 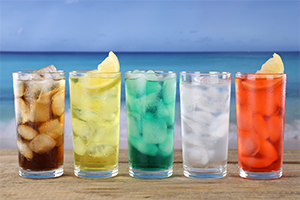 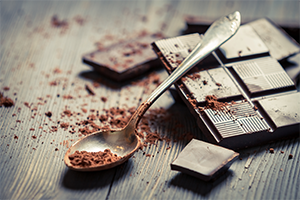 Chocolate contains caffeine, typically between eight and 15 milligrams per serving, though the amount of caffeine in chocolate varies by the percentage of cocoa it contains. 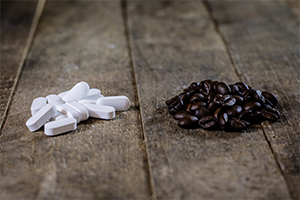 Caffeine has a relatively long half-life in most individuals, ranging from three to seven hours.

Risks and Benefits of Consuming Caffeine 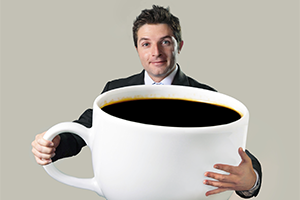 We do know that caffeine has some benefits for mental alertness and mental performance. Coffee and tea are also high in antioxidants and many studies show that they can be potentially good for your health.

However, getting too much caffeine is linked to adverse health effects like anxiety, insomnia, heart palpitations, and restlessness. Research has concluded that consuming four to 500 milligrams of caffeine a day is generally not associated with adverse effects in most people. This is about six milligrams per kilogram body weight or three milligrams per pound body weight, an average of four to six eight-ounce cups of coffee a day. That being said, caffeine affects different people in widely different ways. Some are very sensitive to it and others can consume large amounts without having negative side effects. This is largely due to genetic differences. 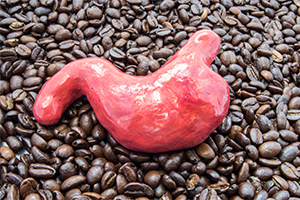 Caffeine and coffee may, in fact, reduce risk factors for certain conditions like gallbladder disease, Parkinson’s disease, and type two diabetes. However, it can worsen certain health conditions such as aggressive and violent behavior, anxiety, heart arrhythmias or palpitations, bipolar disorders, essential tremors, fibrous cystic breasts changes, GERD or acid reflux, high blood pressure and hypertension, insomnia, restless leg syndrome, hypoglycemia or low blood sugar, migraine headaches, and it can negatively affect bone mass density and contribute to osteoporosis. There’s a higher risk of miscarriage in pregnant women who consume large amounts of caffeine. If you have either irritable bladder syndrome or irritable bowel syndrome, it can worsen those symptoms as well.

In a recent FDA report, researchers concluded that there is insufficient evidence of safety nor a consensus of scientific opinion to conclude that the high levels of caffeine found in energy drinks are safe.

Medically speaking, caffeine overdose is defined as the following: 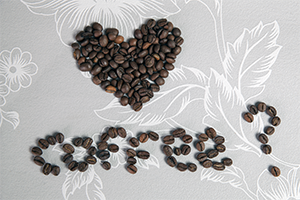 Caffeine withdrawal disorder is diagnosed with an individual who experiences clinically significant impairment related to withdrawal symptoms after abrupt stopping of caffeine intake, including headache, difficulty concentration, fatigue, nausea, flu-like symptoms, and changes in mood. These symptoms of caffeine withdrawal typically begin 12 to 24 hours after stopping caffeine and may continue for three to seven days. 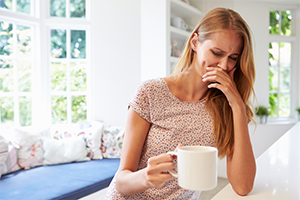 If you’re looking for ways to give yourself an additional energy boost, we’ve created a yummy chocolate drink called Cacao Melody. It’s made from the beans that ultimately are made into chocolate. It contains a small amount of caffeine and additional vitamins and botanical agents to improve alertness and energy. Check it out and let us know what you think.