Close
Zenith Labs > Blog > Mind & Body > What is Gingivitis and How Do You Prevent It? 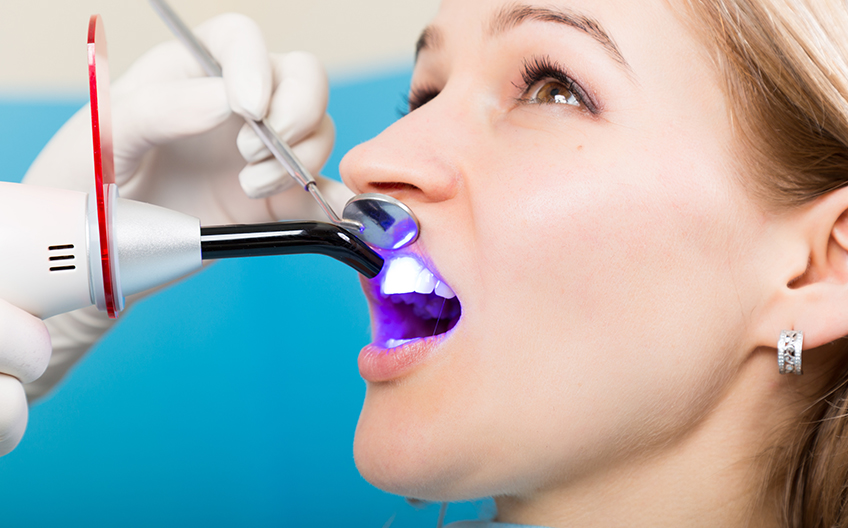 What is Gingivitis and How Do You Prevent It?

Written by Julianne Ferguson on April 7, 2018. Posted in Mind & Body

You probably make an effort to brush your teeth twice a day, and you might even use dental floss and mouthwash. As careful as you are with your dental hygiene, however, you could still be at risk for an inflammatory dental disease called gingivitis.

Gingivitis is one of the most common dental health problems, affecting up to 90% of the world’s population to some degree. Characterized by inflammation of the gums, gingivitis can progress to cause some serious complications including bleeding gums and tooth loss. Keep reading to learn more about what gingivitis is and how you can prevent it.

What Exactly is Gingivitis?

Gingivitis gets its name from the fact that it affects the gums or gingiva. A non-destructive form of periodontal disease, gingivitis is characterized by inflammation of the gums. Healthy gums should be firm, pale pink in color, and closely fitted around the teeth. If you have gingivitis, you may notice symptoms such as the following:

In mild cases of gingivitis, the patient may not even know they have a problem. If the condition is allowed to progress, however, it can lead to serious complications including the loss of teeth. Gingivitis is most commonly caused by an accumulation of bacterial plaque on, around, and between the teeth. Plaque is a biofilm that forms naturally on the surface of teeth by colonizing bacteria. The more plaque that accumulates, the more likely it is to harden into calculus or tartar which can eventually spread under the surface of the gums, causing inflammation and irritation.

Though gingivitis is technically caused by plaque formation, there are several factors which can increase your risk of developing the condition. Poor oral hygiene habits are the most common risk factor – if you don’t brush, floss, and rinse your teeth often you have a much higher risk of developing gingivitis. Your risk for gingivitis may also be higher if you smoke or chew tobacco if you follow an unhealthy diet if you are of advanced age, and if you have a condition that decreases your immunity. Taking certain drugs like anti-epileptics and calcium channel blockers could increase your risk as well, as can hormonal changes that come with pregnancy, menstruation, or the use of birth control pills.

How is Gingivitis Typically Treated?

Brushing your teeth after every meal can work wonders to remove plaque from your teeth before it can harden. Once that plaque hardens into calculus, however, it can only be removed by a professional dental cleaning. Some procedures that might be used during a cleaning include scaling and root planning. Scaling is the process of removing tartar and bacteria from the surface of the teeth and beneath the gums. Root planning involves removing the bacterial products that are often byproducts of inflammation while also smoothing the root surface to discourage further buildup. Other treatments may include dental restoration to correct misaligned teeth, poorly fitting crowns, and bridges which may be contributing to plaque buildup.

These natural remedies and other treatment options should not be an alternative to basic oral hygiene. Brushing your teeth after every meal and flossing at least once a day is the best way to manage and prevent gingivitis. It only takes a few minutes to take care of your teeth, so make sure to do it right!