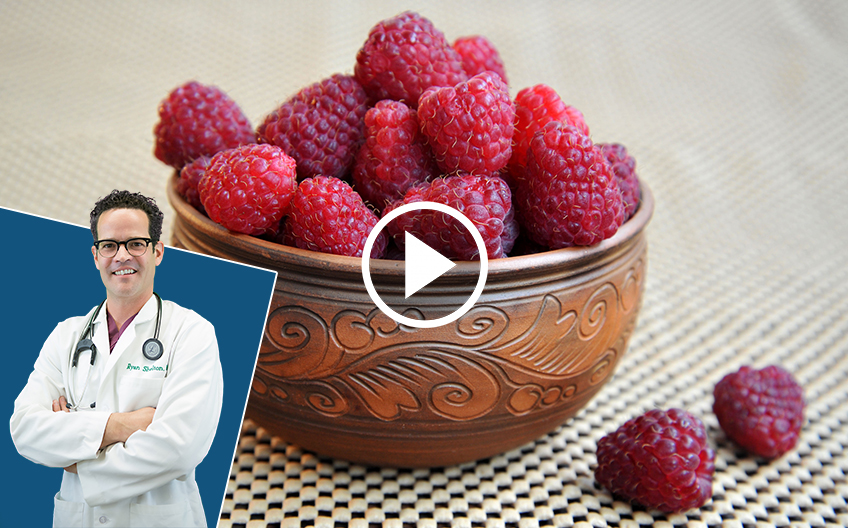 It’s estimated that 30% of Americans are obese and 60% of Americans are overweight. That population represents a target for some companies to go after and influence. Weight loss is a physical process, but weight loss is also an emotional process. You get entangled in a web of badly wanting to lose weight — and you’ll do anything, spend any amount of money to lose weight. We’re here to tell you if one supplement, raspberry ketones, is (or isn’t) effective for weight loss.

What You Need To Know About Raspberry Ketones

Several years ago, some research that was published and then propagated by Dr. Oz on television promised that raspberry ketones were a miracle cure for weight loss. But is that really true?

However, not a single human study has shown benefits for raspberry ketones when taken on its own. There has been one study that showed that a combination of raspberry ketone and a supplement containing ingredients like , caffeine, or ginseng, did improve weight loss. After six to eight weeks of taking that combined supplement, people saw improved weight loss by 7.8% of fat mass, compared to the placebo or the control group at 2.8%.

If you’re looking to take raspberry ketones, do so combined with other agents that have been shown effective through science and research to help encourage weight loss.

We’ve created an effective weight loss supplement called Trim 14, which includes raspberry ketones and other agents that have been shown to encourage weight loss in humans. Check it out and we would love to hear what you think of it in the comments below!

Looking for ways to shed some pounds? Check out this #1 master tip to help with weight loss — it’s simple, effective, and you can start right away!

If you liked this video/article and found it useful, do share it with your friends and loved ones. Subscribe to the Youtube channel for weekly tips on new tools and techniques to improve your health and well-being.

I believe in the original meaning of the word doctor, ‘‘, which means teacher. I’m here to help educate you on how to take care of yourself in ways that you may not have heard of before, but that are effective. I always want to hear your ideas and feedback so be sure to leave me comments below!