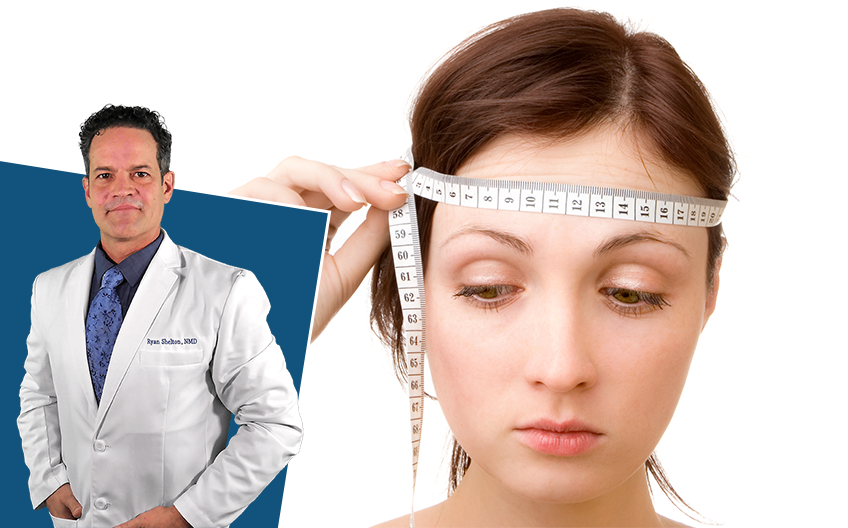 Looking at brain function can be fascinating when it comes to dieting and weight loss. Our mood and emotions can have a tremendous impact on our eating behavior. Many people who experience anger, frustration, anxiety, or depression use eating to regulate their emotions in complex ways.  Choosing nutrient poor foods high in fat and sugar content also reduces the intake of fruits and vegetables and overall dietary quality. This situation is very common for individuals suffering from sadness, loneliness, or concern. Stress and external triggers can lead to anger or frustration which tends to be associated with a lack of control on the quantity of food consumed. Low cognitive restraint, or an inability to restrict food intake in order to control body weight, is common in those who struggle with anxiety. Each of these scenarios can contribute to becoming overweight and obesity.

Dieting and weight loss can be particularly challenging for those who are affected by emotional eating habits. For long term success to occur in changing eating behavior, it often requires a deeper understanding of each individual’s external triggers and specific imbalances of emotional neurotransmitters. For instance, eating a meal may reduce arousal and irritability and increase calmness and positive mood, whereas a small meal portion size may have opposing effects on mood. Sweetness and fatty structure can also improve mood by activating brain opioidergic, dopaminergic, and benzodiazepine/g-amino butyric acid neurotransmission. In fact, dopamine neurotransmission reflects the ‘‘wanting’’ motivational aspect of eating, whereas opioid and benzodiazepine/g-aminobutyric acid are linked to the ‘‘liking’’ hedonic aspect of food-related stimuli. Properly balancing these neurotransmitters can go a long way in positively changing eating behaviors and success in weight loss.

Scientists are learning interesting things about appetite. Most recently they have finding that it is not appetite per say that is the problem with eating disorders and weight control, but rather a fear of appetite associated with possible anomalies in systems related to fear and defense of appetitive behaviors, particularly in relationship to food, shape and weight. Anomalies in these systems can impact attention.

Attention is part of the process of selectively processing information. The allocation of attention is influenced by top-down information (representations of goals and their relevance). These goals are merged with bottom-up priority signals. A balance and synthesis of these inputs determines the allocation of attention. Certain bottom-up signals such as threats have very high importance. Additionally, motivational drives such as hunger can also change attentional processing. Anxiety and fear around eating are thought to be underpinned by maladaptive attentional biases toward threats. In an analysis of 172 studies, patients with a wide variety of anxiety disorders had a small to moderate attentional bias to threat cues. “Fear of fat” and “fear of carbs” are central to the weight control as they relate to body shape or weight with a fear of ingesting fats and carbs. Individuals with weight control problems usually report anxiety in anticipation of a meal, concern about the content of the foods consumed, and fear of the effects of food on health and weight. Thus, both food and fatness are feared.

A recent study performed at Bringham Young University and Obesity the part of the brain, called the pre-frontal cortex, involved in executive functioning, prioritizing interests, and making difficult decisions on competing interests. People who had lost weight had high activity in their prefrontal cortex when they viewed foods like pizza, burgers and ice cream cones, which could explain why they succeeded in losing weight, researchers said.  The pre-frontal cortexes of successful dieters were able to beat out the parts of the brain involved with emotion, fear, and hunger.