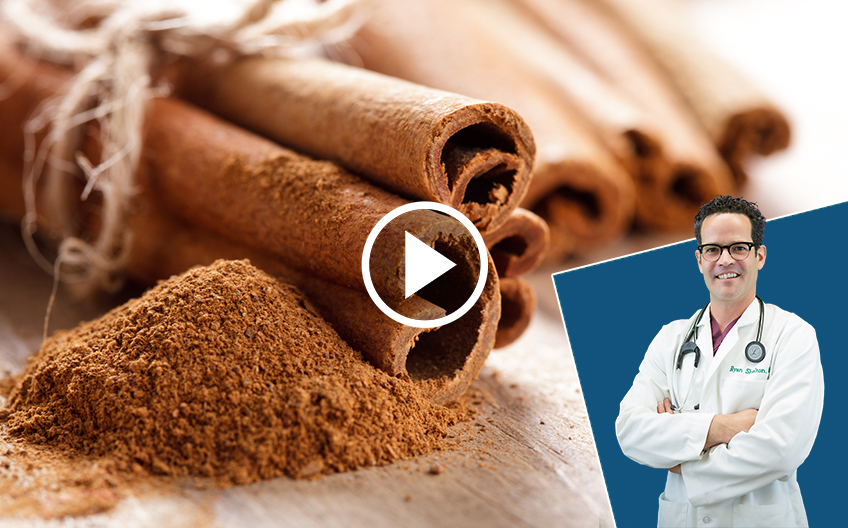 If you struggle with diabetic issues, then the fastest way of managing it is not to take a bunch of supplements of empty promises. The key is diet, proper medication, and some supplements that can be beneficial to help with blood sugar control.

What Cinnamon Does To Your Body…

Accumulating evidence about cinnamon supports the notion that cinnamaldehyde, which is an active component of cinnamon, exhibits significant gluco-lowering effects. But the key is, you have to take it at the right dose. You can’t be eating cinnamon, say, in banana bread or pumpkin pie. In fact, if you’re diabetic or pre-diabetic, it is not recommended that you eat banana bread or pumpkin pie anyway, but the dose of cinnamon has to be on target with what the research shows.

Efficacy data shows that a modest decrease in fasting plasma glucose, or blood sugar, can take place if you’re taking an adequate amount of cinnamon as a supplement. After adjustment for age and sex, cinnamon use makes a difference in how the body responds to sugar.

In various studies, clinicians are strongly urged to refrain from recommending just cinnamon as a sole treatment option. You need to be on a great, low-glycemic diet. You should also be on proper medication to manage your condition. Cinnamon can act as a great supplement if taken at the right dose and particularly if combined with other agents to help blood sugar control.

Have you tried cinnamon supplements? Let us know if they have worked/not worked for you in the comments below. We’d love to hear about your experience!

If you liked this video/article and found it useful, do share it with your friends and loved ones. Subscribe to the Youtube channel for weekly tips on new tools and techniques to improve your health and well-being.