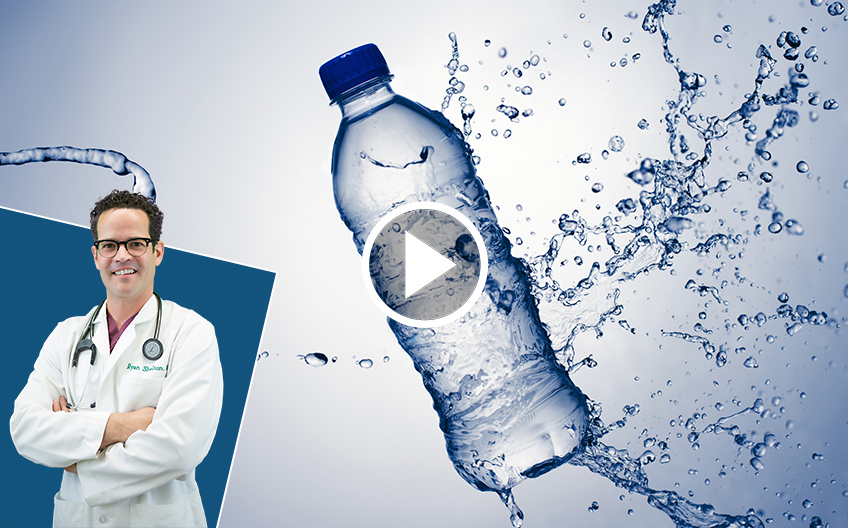 WARNING! Your Bottled Water Could Be Harming Your Health

Written by Julianne Ferguson on August 3, 2019. Posted in Mind & Body

When you were a kid, you probably drank your water straight from the tap or even from the garden hose if you were playing outside. Times have changed though and huge corporations worldwide are promising better living through the chemistry of bottled water.

Now, don’t get it wrong – if bottled water is your only source of hydration, drink it. Hydration is so important! Small choices in life though, like your source of water, can have big effects. Keep reading to learn about the potential hazards of drinking bottled water.

WARNING! Your Bottled Water Could Be Harming Your Health

The truth about bottled water 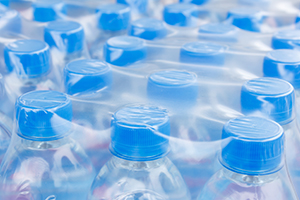 It’s estimated that one million bottles of water are purchased every minute. That’s 20,000 per second! Approximately 25% of bottled water is sourced from, you guessed it, tap. Companies filter and process the water but it’s still originally sourced from tap.

There are four potential hazards of drinking bottled water daily, and they all relate to each other. One hazard is microplastics, another is the disruption of the endocrine system, and then two specific microplastics, bisphenol and phthalate. 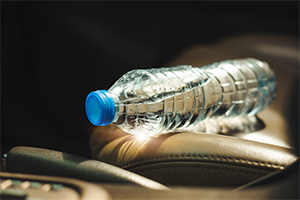 93% of bottled water contains microplastics, as heat and age increase the leaching of microplastics like bisphenols and phthalates into the water. For example, we don’t think of water as having an expiration date but leaving a bottle of water in a hot car is a problem. The longer water is in contact with the plastic bottle, the more plastic that leaches out.

Bacteria can also be a problem if the bottles are reused. One study found that more germs can be grown after just one week of reusing a plastic water bottle than on a toilet seat!

Along with these potential health problems, you can’t dismiss the impact bottled water has on the environment. Less than 50% of plastic water bottles are collected for recycling and nearly 80% end up in landfills. 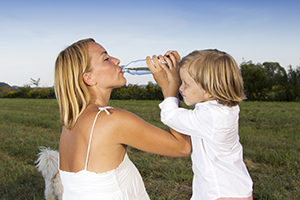 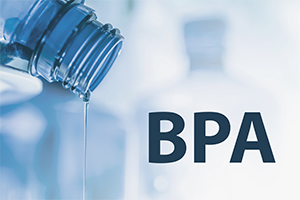 You’ve probably heard of BPA before, a specific type of bisphenol. BPA was developed in 1891 and in 2008, world production of BPA hit 5.2 million metric tons. It’s a polycarbonate in water bottles that help to harden plastic and is now detected in 40% of all streams and rivers. It’s found in 90% of all U.S. residents, and the average daily intake greatly exceeds the recommended level of 50 micrograms per kilogram per day.

There are multiple potential problems with bisphenols. BPA binds to estrogen receptors. It’s been linked to an increased risk of breast cancer. It causes progesterone deficiency in females. It causes testosterone deficiency in males. It binds to thyroid receptors, hindering the thyroid’s function in the body. It blocks insulin receptor sites, increasing risk of insulin insensitivity and diabetes. It increases high blood pressure, and of course, it’s an oxidative stress on the body.

Bisphenols are used to harden the plastic of water bottles, but they’re also found unsuspecting items like the store receipts you get, and they’re absorbed through the skin. Fat intake also increases the absorption of BPA, so if you’re drinking bottled water and eating fatty fast food, you’re increasing your potential absorption of BPA.

One study showed that each tenfold increase in urinary BPA is associated with an increased BMI, increased weight circumference, and an increase in skinfold thickness. The most troubling thing in this study? The highest amounts of urinary BPA were found in children and teens. 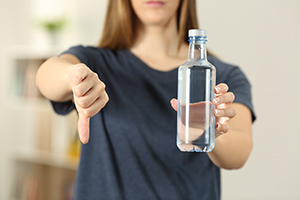 Phthalates provide flexibility to plastic but it’s not chemically bound to plastic, which means it can be easily released into the environment. It is rapidly cleared by the body in about 24 hours, but can still cause problems in those 24 hours. It can decrease testosterone, increase risk of breast cancer, and increase risk of obesity and insulin resistance.

There’s an interesting book called Slow Death by Rubber Duck, which is worth a read. This book showed that in two days of avoiding all plastics and then reintroducing them to the system, levels went from 64 nanograms in urinary excretion to over 1,400 nanograms. 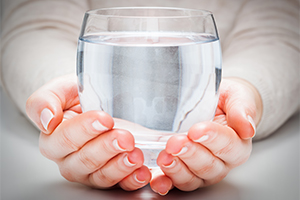 Hydration is very important, so drink up even if plastic water bottles are your only water source. Just remember there are other options! You can drink water out of glass or stainless steel. Stay dedicated to your health and never doubt that a small group of people can influence the world.