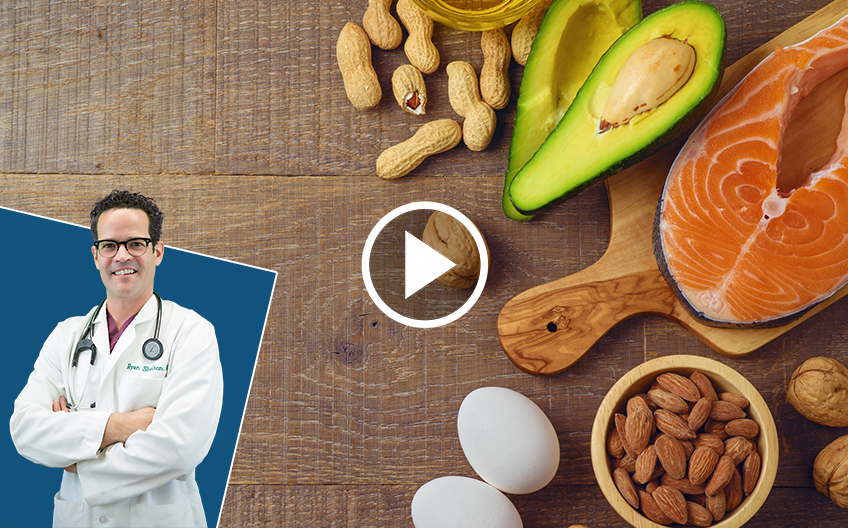 The Ugly Truth About The Keto Diet

Written by Julianne Ferguson on May 20, 2019. Posted in Diet, Weight Loss & Nutrition

There are three versions of a low carb diet:

Nutrient Deficiencies on a Ketogenic Diet 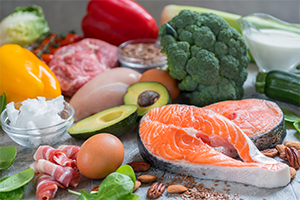 A large study done back in 2010 showed that out of the 27 essential micronutrients (vitamins and minerals that are typically included in a well-balanced whole food diet), six micronutrients plus four minerals can become deficient on a ketogenic diet. In the study, they were all identified as being consistently low, and they have a high likelihood of continuing to be low the longer that you’re on a ketogenic diet.

The four minerals that tend to be deficient on a ketogenic diet are:

There are also six micronutrients that can become deficient when following a ketogenic diet:

The commonly recommended dose of Vitamin D is about 600 IUs if you take it as a supplement, but natural sunlight is always best. Not only is getting vitamin D around midday more efficient and more effective, but it might also be safer than getting some later in the day. One study found that afternoon sun exposure may actually increase your risk for dangerous skin cancers. Some scientists recommend exposing only around a third of your body area to the sun.

According to this recommendation, wearing a tank top and shorts for 10 – 30 minutes a day, three days per week, should give you adequate amounts of vitamin D. Just make sure to prevent burning if you’re staying in the sun for a long time. Instead, try going with some sunscreen after you have your 10 – 30 minutes of exposure.

Nutrient deficiencies tend to be problematic when you’re on a ketogenic diet. You should consider supplementation if you fall into one of the following categories: 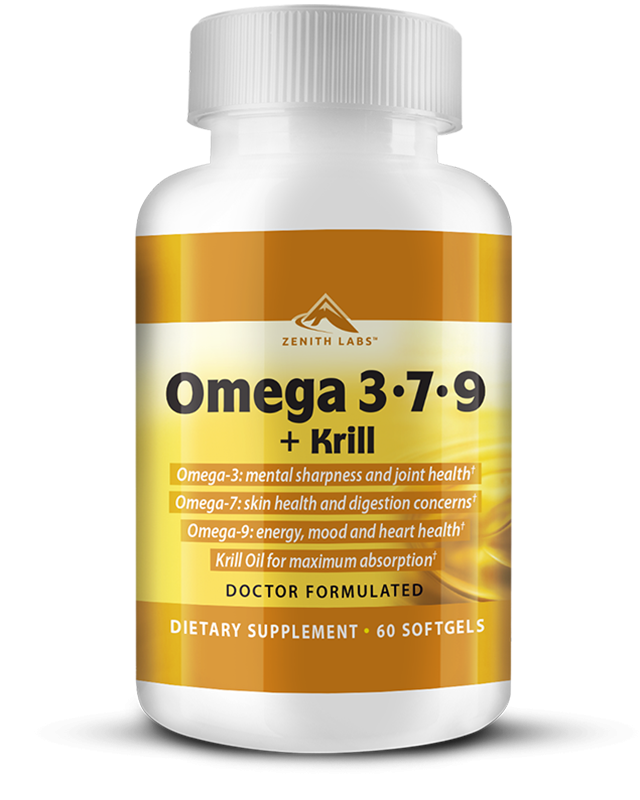 This does not make the ketogenic diet a bad diet to be on, it just means you have to be aware of your intakes. If you’re on it long-term (i.e. more than four to six weeks), know that there is a real chance you may become nutrient deficient if you don’t pay attention to your specific food intakes. Consult with your physician before starting any diet.

We’ve actually created a tremendously physician-grade effective omega supplement. It’s called Omega 3-7-9 plus Krill. It contains adequate amounts of omega 3-7-9, plus krill oil. Check it out because essential fatty acids is one of the deficiencies you may experience on a keto diet.