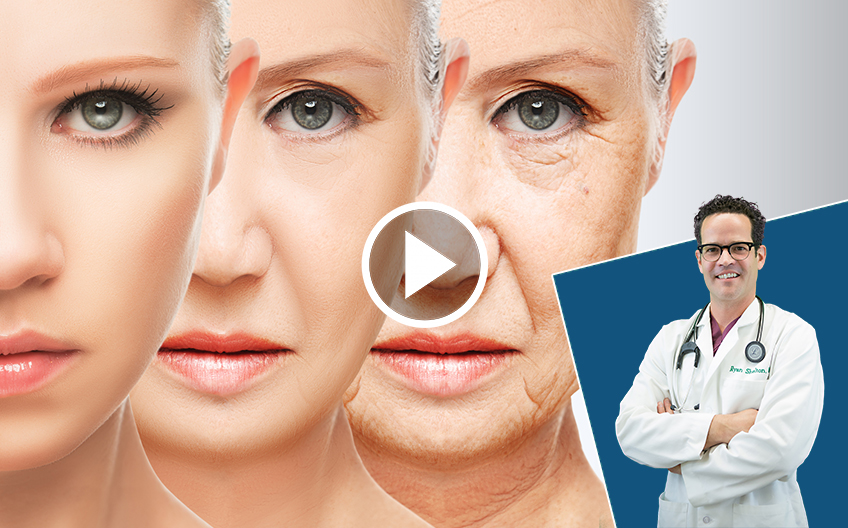 Sirtuin and How it Effects the Aging Process

Written by Julianne Ferguson on August 12, 2019. Posted in Mind & Body

You’ve probably heard this advice your entire life: you have to live each day to the fullest. Treat each day as a special day and as if it were your last because life goes by fast.

Since the beginning of civilization, humans have looked for the Fountain of Youth in an effort to slow down the aging process. In the United States alone, the antiaging industry takes in over $50 billion a year.

Sirtuin How it Effects the Aging Process 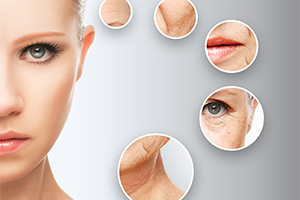 As the Human Genome Project came to a close a couple of decades ago, scientists discovered an important enzyme called sirtuin, which helps slow down the aging process when it’s activated. There are multiple theories and mechanisms of aging, but sirtuin is a key enzyme in the aging process.

Sirtuin is a highly conserved enzyme, meaning that it’s followed evolution and been found in plants, ants, worms, giraffes, elephants, monkeys, and humans.

The enzyme is highly conserved because it plays a key role in deciding which pathway your DNA and genes are expressed through. 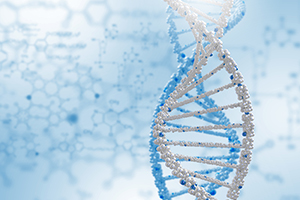 As a biological catalyst, enzymes accelerate chemical reactions and sirtuin acts as a guardian of genome repair mechanisms. Sirtuin regulates metabolism, transcription of genes, and stress resistance, and it also decreases mating factors, maintains telomeres, and stimulates autophagy. Autophagy acts as a mechanism of repair and maintenance by degrading intracellular proteins, organelles, and membranes. You can think of it like taking out the trash and recycling. 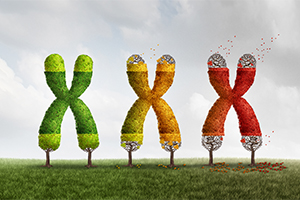 Remember how there are two pathways that genes can be expressed? One pathway is growth and reproduction, where a cell replicates and produces other cells. The other pathway is protection and maintenance. Sirtuin pushes the genetic expression towards protection and maintenance. Sirtuin also maintains telomeres, which caps the ends of DNA. This is important because as telomeres shorten, the aging process accelerates.

Sirtuin can trick your genes into thinking they’re getting fewer calories even when you’re not. This special enzyme is involved in glucose metabolism, fat mobilization, lipid metabolism, vascular tone, resistance to neurodegeneration, circadian rhythms, and the aging process. 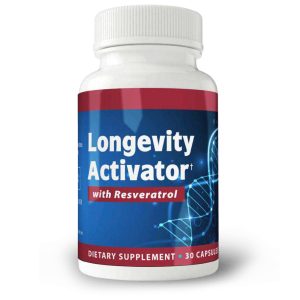 There are several natural substances you can take to promote the activity of sirtuin, including resveratrol, piceatannol, pterostilbene, fiseten, and melatonin. On the other hand, there are several things to avoid because they inhibit sirtuin, including increased caloric intake, increased weight, high blood sugar, and smoking. If you want to slow down the aging process, you’ve got to do everything you can to activate sirtuin in your system.

Zenith Labs has created a supplement called Longevity Activator, which contains several ingredients to help promote the activity of sirtuin. If you want to learn more about antiaging in particular, visit a website called Digital Ageing Atlas which covers all the influences and consequences of aging.