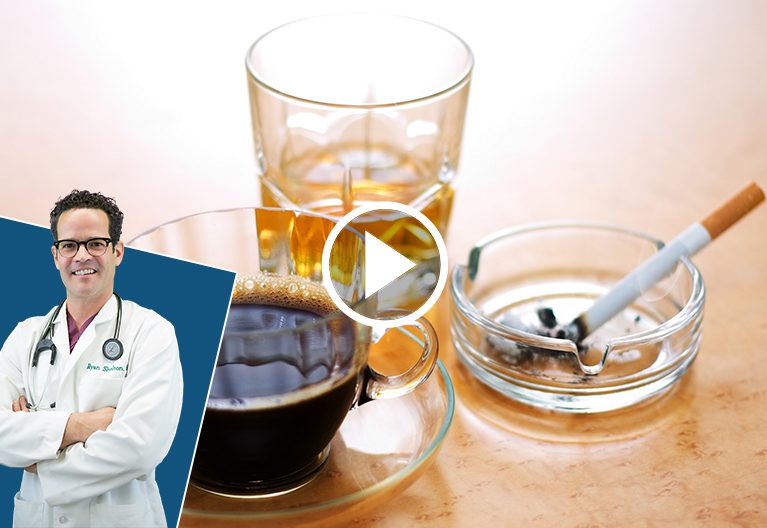 Written by Julianne Ferguson on May 13, 2019. Posted in Heart & Lung Health

We’re all gonna die. It is inevitable. Excluding accidents and genetic causes, the most common contributing factor to how we die is how we live and lifestyle choices. So when it comes to lifestyle choices, have you ever wondered which is worse? Smoking or alcohol? We’ll be looking at the statistics and effects of smoking and alcohol to evaluate if one is, in fact, worse than the other. 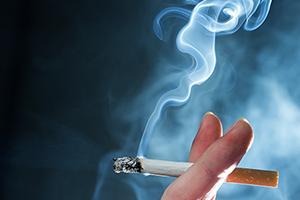 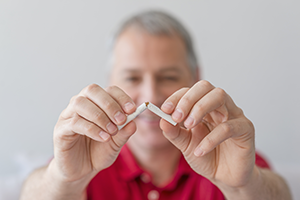 Although cutting down smoking has clear benefits (particularly for the risk of cancer), the reduction in cardiovascular disease risk is not as large as smokers would hope. Smokers need to quit completely (rather than cut down) if they wish to avoid most of the risks associated with heart disease and stroke, two of the most common and major disorders caused by smoking. 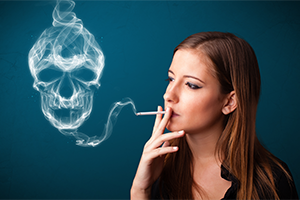 The tobacco epidemic is one of the largest, biggest health threats the world has ever faced. Tobacco kills up to half of its users, which is more than seven million people each year worldwide. More than six million of those deaths are the result of direct tobacco intake while 890,000 are the result of non-smokers being exposed to second-hand smoke. Around 80% of the world’s population live in low and middle-income countries where people are more likely to smoke.

If you’re a smoker, there is still hope. Quitting smoking before the age of 40 reduces the risk of dying from smoking by almost 90%. 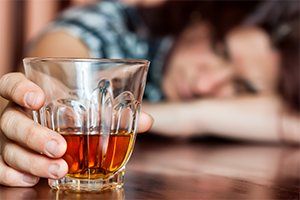 People drink to socialize, celebrate, and relax. Alcohol often has a strong effect on people and throughout history, we’ve struggled to understand and manage alcohol’s power over us. About 27% of people over the age of 18 have reported that they’ve engaged in binge drinking in the past month. 7% report that they’ve engaged in heavy alcohol use in the past month. Over 15 million adults over the age of 18 have some kind of alcohol-dependency problem. This includes 9.8 million men and 5.3 million females.

An estimated 88,000 people, approximately 62,000 men and 26,000 women, die from alcohol-related causes annually, making alcohol the third most preventable cause of death in the United States. The first is tobacco, and the second is poor diet and physical activity. 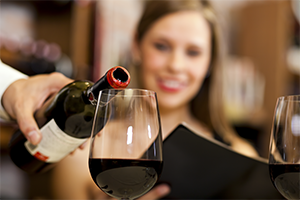 In 2012, 3.3 million deaths, or 5.9% of all global deaths, were attributed to alcohol consumption. In 2014, the World Health Organization reported that alcohol contributed to more than 200 diseases and injury-related health conditions. Most notably, liver cirrhosis, cancers, and injuries such as motor vehicle accidents.

So, smoking is a worse vice than alcohol. No cigarette intake is safe, whereas science does show that alcohol intake, particularly red wine or darker beer, may be protective in extreme moderation. Drinking one to two drinks a day can be beneficial, but any more than that and it can be extremely problematic.

What happens if you smoke and drink? 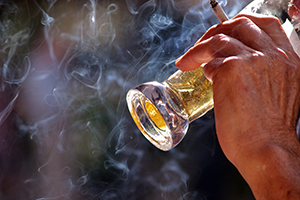 We all have vices. However, it is prudent to understand that some of your vices may leave serious impacts on your health. Quitting smoking and/or drinking in extreme moderation will help prolong your life. The good news is, there are options. You can reach out locally to organizations, societies, or your local physician to get help. 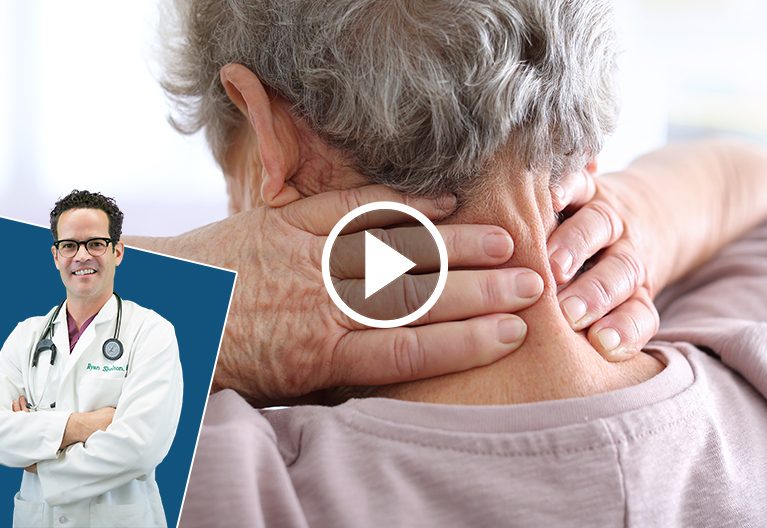 How To Reduce Chronic Inflammation (MASTER-TIP!)

If you’ve watched any network news channel over the past few years, you know that scientists and researchers have attributed chronic disease with chronic inflammation. Chronic inflammation contributes to most of the modern day maladies or ailments, including Alzheimer’s, mood disorders, cancer, cardiovascular disease, diabetes, erectile dysfunction, hair loss, the list goes on and on. You need to control chronic inflammation if you want to prevent, if not reverse, some of these chronic ailments.

What Contributes to Chronic Inflammation?

Firstly, the visible fats you can see in the mirror. We used to think that fat cells were just an inner, benign reservoir to store extra calories. They looked a bit unseemly and gross in a mirror, but they were generally there to store energy. Research has actually shown that this is not true, and that these fat cells are actually active organs. Fat cells produce over 80 different types of proteins and other highly active chemicals that promote inflammation in your body. The good news is, when you lose weight and the visible fat you see in the mirror disappears, you can curb the inflammation happening in your body.

Secondly, you also need to be aware of the fats that you can’t actually see. Every cell in your body has a membrane, and within that membrane is a type of fatty acid called “arachidonic acid”. Arachidonic acid is meant to protect us, but it can go overboard and promote inflammation. Arachidonic acid produces a series of chemicals in the body called “prostaglandins” and “leukotrienes”. Some of these chemicals are anti-inflammatory, but there are pro-inflammatory prostaglandins and leukotrienes too.

How to Reduce Chronic Inflammation

One of the best ways to reduce chronic inflammation is to eat foods high in essential fatty acids. These include:

By including these healthy fatty foods in your daily diet, you’ll change the pathway of how arachidonic acid is broken down, and can change the parameters of inflammation in your body.

I believe in the original meaning of the word doctor, ‘‘, which means teacher. I’m here to help educate you on how to take care of yourself in ways that you may not have heard of before, but that are effective. I always want to hear your ideas and feedback so be sure to leave me comments below!